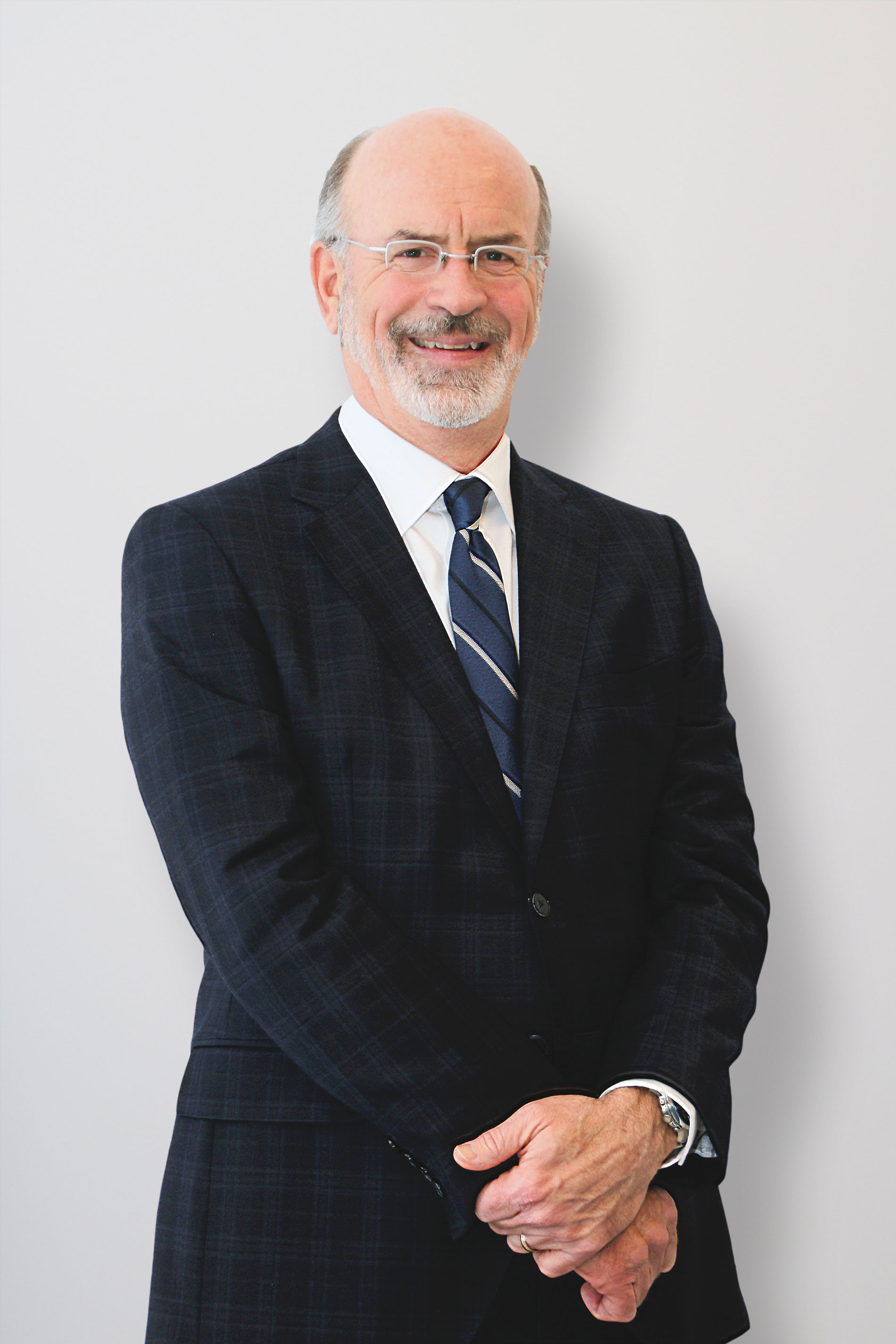 After nearly 40 years as a commercial litigator and trial lawyer, Stephen J. O’Neil now concentrates his practice on serving as a neutral in commercial disputes. He has presided over a broad spectrum of commercial cases as an arbitrator, including as sole arbitrator, panel chair and co-panelist. He has served as a member of the panels of arbitrators of many of the world’s leading arbitral institutions, including the American Arbitration Association (Commercial, Large Complex Case and Healthcare Panels), the International Centre for Dispute Resolution, the CPR International Institute for Conflict Prevention and Resolution, and the Financial Industry Regulatory Authority (FINRA), and is a Center for Conflict Resolution trained mediator.

As an advocate, Mr. O’Neil has decades of extensive jury and bench trial experience in federal and state courts, as well as in dozens of high-stakes arbitrations. He has tried cases arising out of contract and commercial disputes, corporate acquisitions and divestitures, shareholder disputes, false advertising, trade secret and unfair competition, and professional negligence. He has also served as lead counsel in major securities litigation and class action matters. He has represented small businesses, as well as some of the nation’s most prominent Fortune 500 companies, and has had extensive involvement in the financial services, consumer product, food product, healthcare, accounting, private equity, data management, gaming and professional service industries.

Mr. O’Neil practiced at the global firm of K&L Gates LLP for nine years, 3 of which as co-chair of its Commercial Disputes Practice Group. Prior to that, he spent 27 years at Bell, Boyd & Lloyd, a full-service Chicago firm where he served on the Executive Committee.

Mr. O’Neil has been selected annually by his peers as an Illinois Super Lawyer . He has been awarded Martindale-Hubbell’s AV® Preeminent Peer Review Rating, its highest rating for ethical standards and legal ability.

He is committed to the efficient, fair resolution of commercial disputes, and to the promotion of civility and respect in adversarial proceedings.